The American model who is said to be in a relationship with popular Nigerian singer and father of three, Davido, took to her official Instagram page to share an adorable photo of herself. 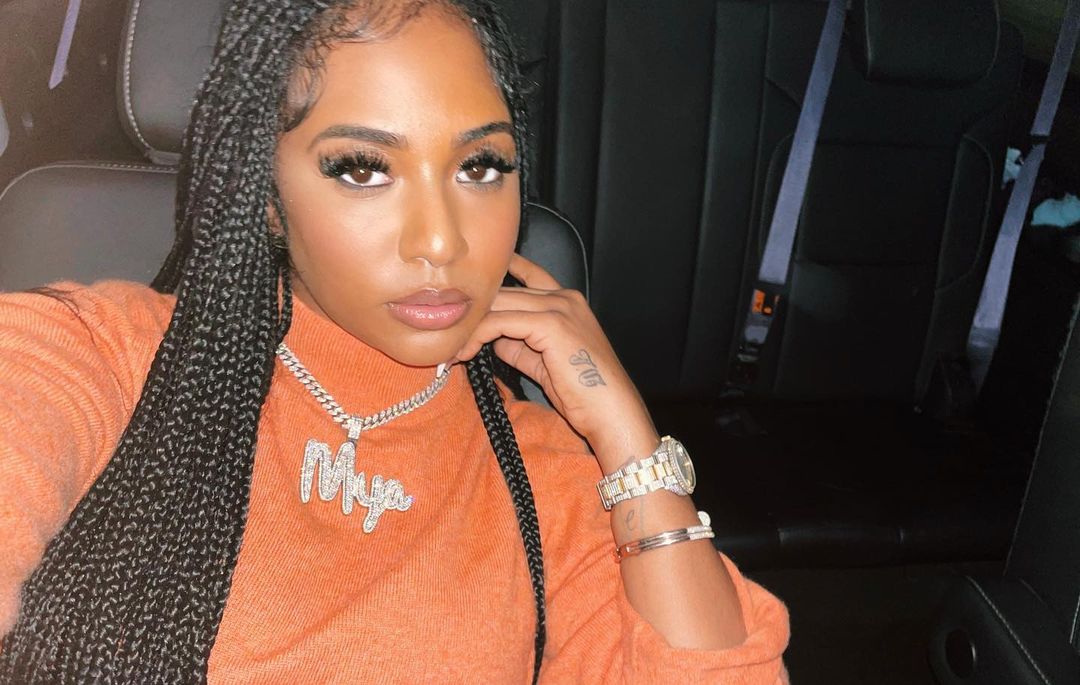 Adenike on seeing the post took to the comment to gush over a beauty with a love emoji. However, her comment was however not well received by netizens who seized the opportunity to drag her to filth.

See some reactions below,

An Instagram follower wrote, “She has a choice imagine if the roles were reversed, would she be happy with her in-law befriending her man’s ex-side pieces? She and her sister’s are so fake, so sad to watch”.

@Tamara origina wrote, “@niko_babii girl you give me fake vibes”.

@natasha_1994 wrote, “You are fake yet you laugh with Chioma. You also friends witth Hailey’s mom. May we not come across such in-laws”.

@princessadeola wrote, “You guys should stop they are all friends. You don’t need to blame her is Davido that you guys need to blame”. 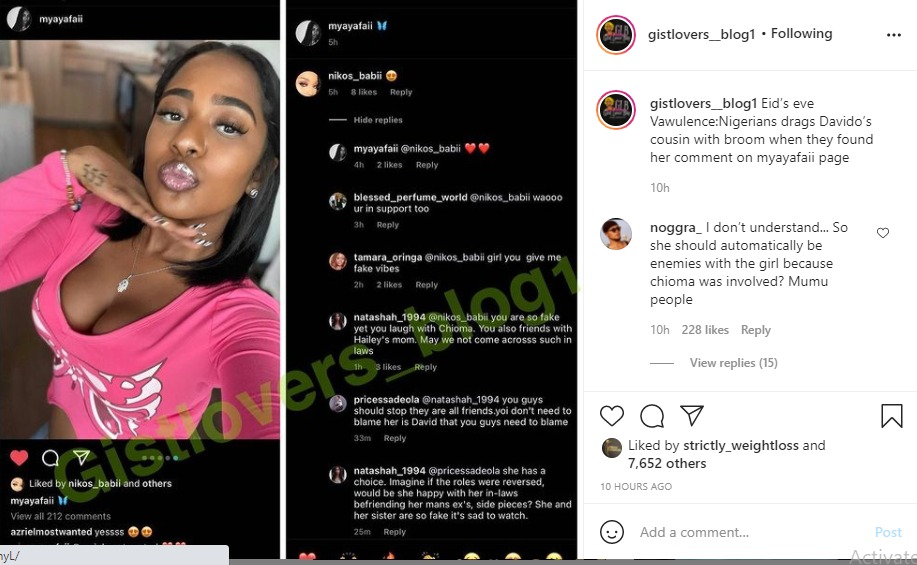