Reports that served rounds on social media yesterday, May 12th alleged that the ace singer, Olanrewaju Fasasi, popularly known as Sound Sultan is currently battling with throat cancer in the United States of America. 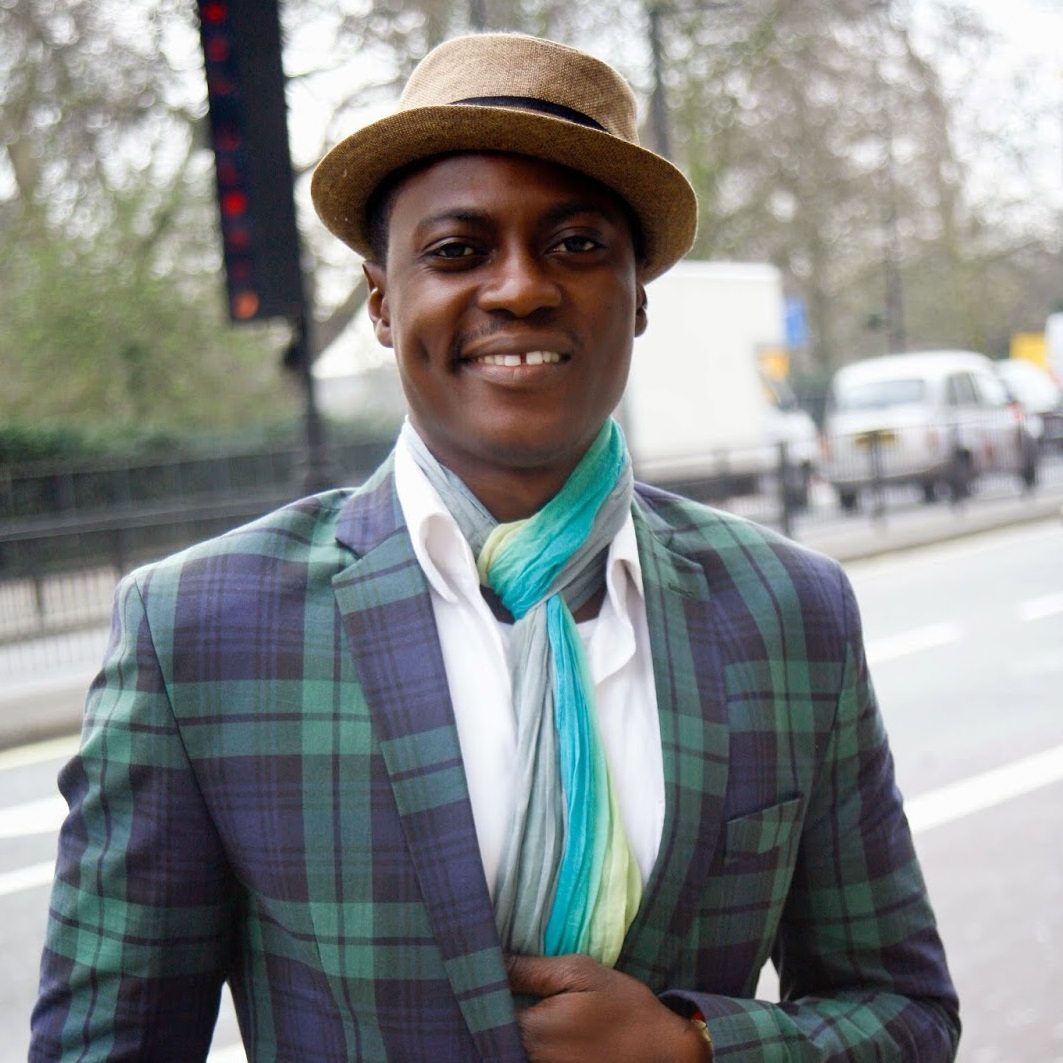 According to SaharaReporters, the singer has commenced chemotherapy in one of the hospitals in the country.

While fans took to social media to share goodwill messages and prayers, in reaction to one of the posts, music producer, ID Cabasa debunked the report, emphasizing that the news is untrue.

“Before una spread this news just know it’s not true,” He tweeted.

Before una spread this news just know it’s not true

Meanwhile, the singer’s elder brother, Baba Dee, in a message to Qed.ng, noted that although his brother is sick and recuperating, he wasn’t diagnosed with throat cancer.