The annual competition is designed to foster deep intellectual engagement with young students in celebration of women. Each year, the essays are based on the International Women’s Day theme, offering the students the opportunity of articulating their thoughts on the subject of gender parity.

Speaking on the competition, Tolu Oyekan, Partner at Boston Consulting Group (BCG), Lagos said the organization was focused on building conscious engagement among the secondary school students on gender equality and all its attendant issues. “We expect that this will motivate the students to be more deliberate in their interactions and reactions to gender stereotypes, as we strive for a more gender-equal society”, he said. 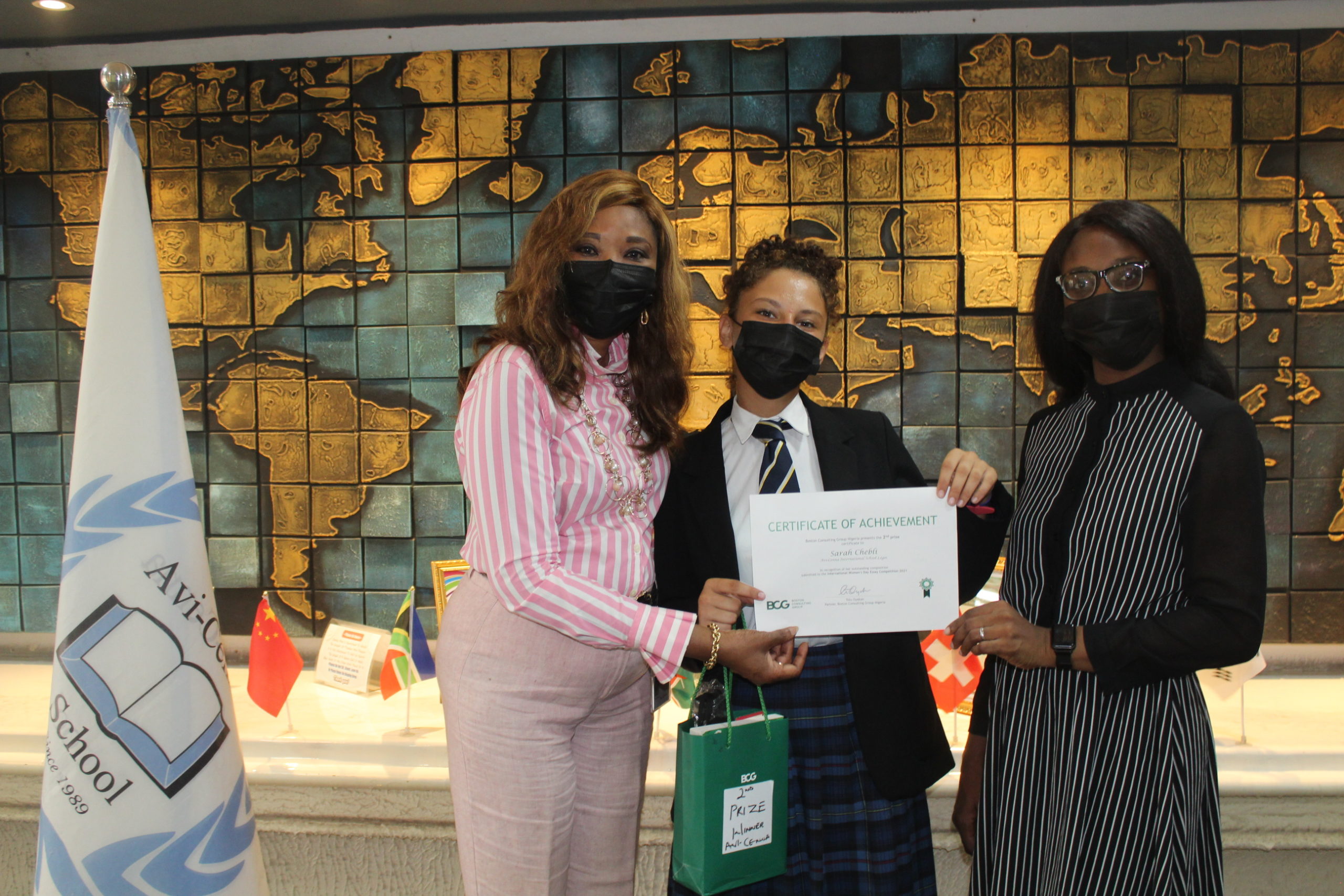 To participate, students from across Lagos, aged between 10 to 18, were required to write an essay of no more than 1,000 words in response to an IWD-themed prompt.

Participating schools submitted their top five essays which were reviewed by the judges. The best essays were selected based on clarity and originality of thought and expression; compelling force of argument, and pragmatism of ideas to achieve gender parity.

Prizes include a selection of books most loved by BCGers across BCG’s entire Africa system (comprising of five offices and over 300 consultants) while winning schools were also recognized.