Parents whose wards attend Federal Government College, Nise, Anambra state, have petitioned the Minister Of Education about the deplorable state of their children’s hostels and classes.

The parents asked the minister to come to their aid and save their children from untimely deaths. 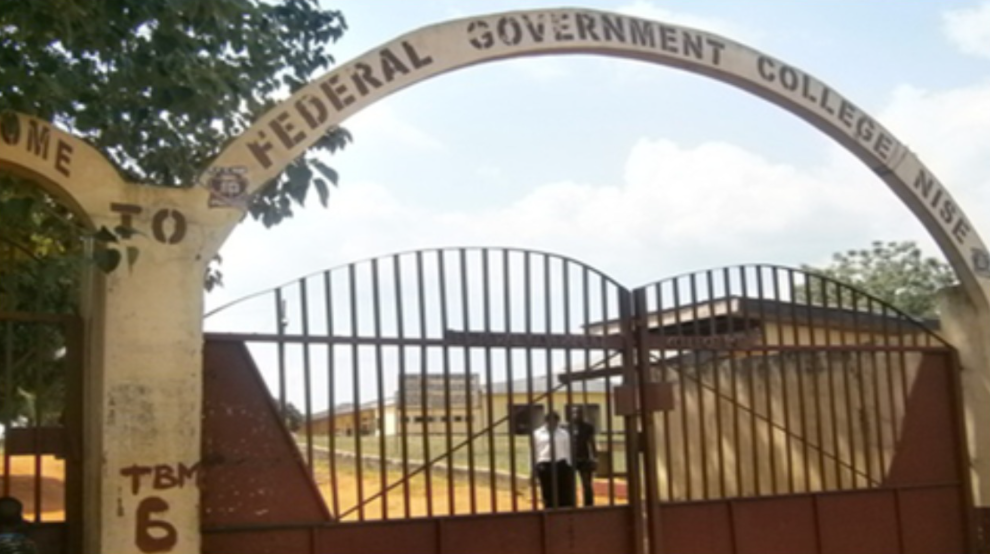 In the letter tagged “Save Our Soul” and signed by Dr Kenenna Obiatuegwu, the parents called on the Minister to look into the deplorable and unbearable condition that the children are forced to live in. 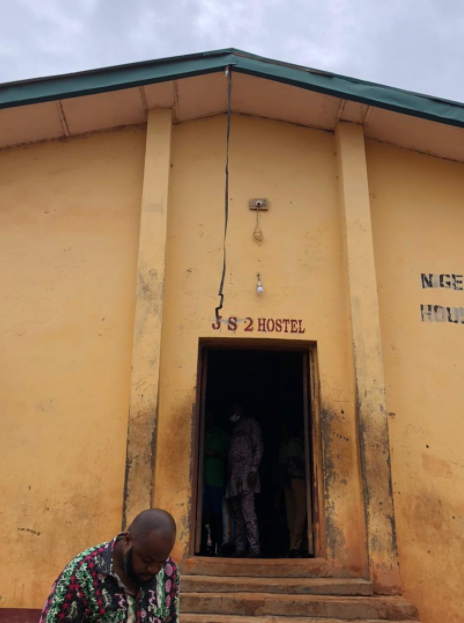 The letter, seen by The Authority, which was also copied to the Senate and House of Representatives Committees on Education and the Senator representing Anambra Central Uche Ekwunife, read:

“Honourable Minister, the above burning issues and the threat of the Principal on Parents, bragging of her ‘High connections’ to government officials, necessitated our resolve to cry out to your honourable office for urgent attention. You are our only hope of remedying our Children’s plight.”

Below is a video of the hostel’s toilet.