The Nigerian army has disclosed that nine terrorists were killed in the foiled attack carried out by Boko Haram terrorists in Maiduguri yesterday, May 11.

Army spokesperson, Mohammed Yerima in a statement on Wednesday May 12, said that the terrorists were countered by combined gallant troops in conjunction with the police, youth vigilante and hunters.

While nine were killed, others escaped with gunshot injuries.

”Troops of Operation HADIN KAI on Tuesday, 11 May, 2021, foiled attempts by Boko Haram terrorists to attack an outskirt of Maiduguri, Borno State.

The terrorists, who tried to advance from Aldawari axis, attempted to attack soft targets along Jiddari Polo, were countered by combined gallant troops in conjunction with the Nigerian Police, Youth Vigilante and hunters leading to terrorists withdrawal in disarray.” the statement read 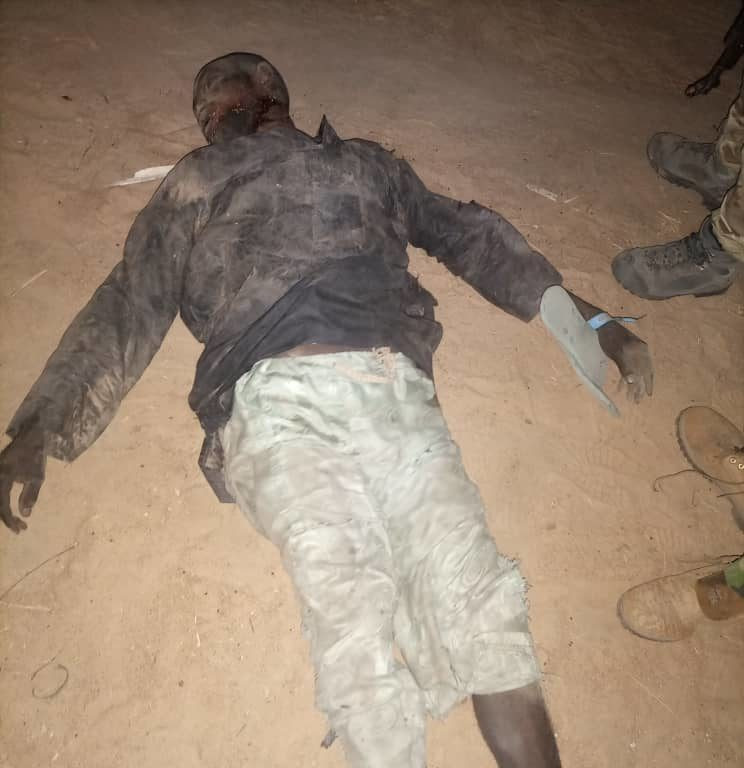 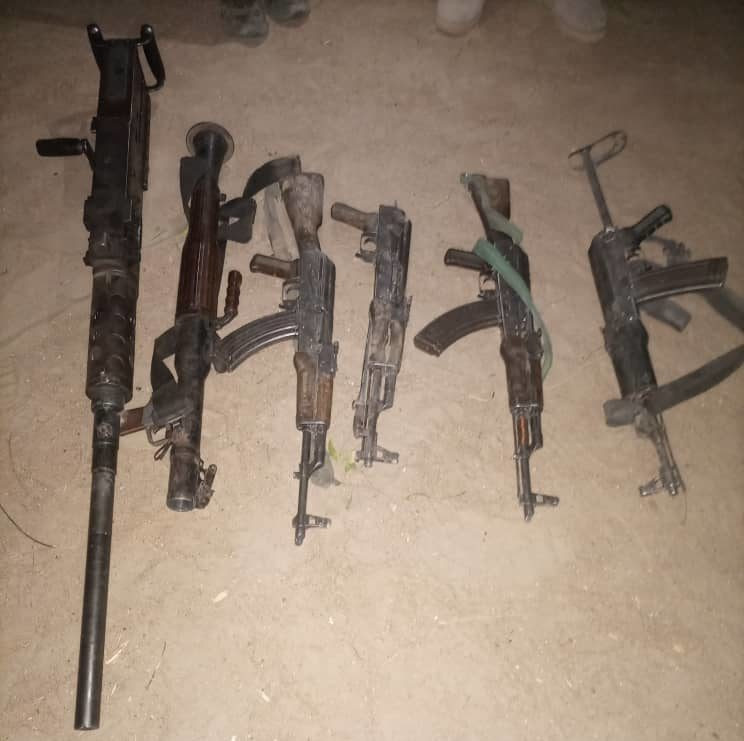 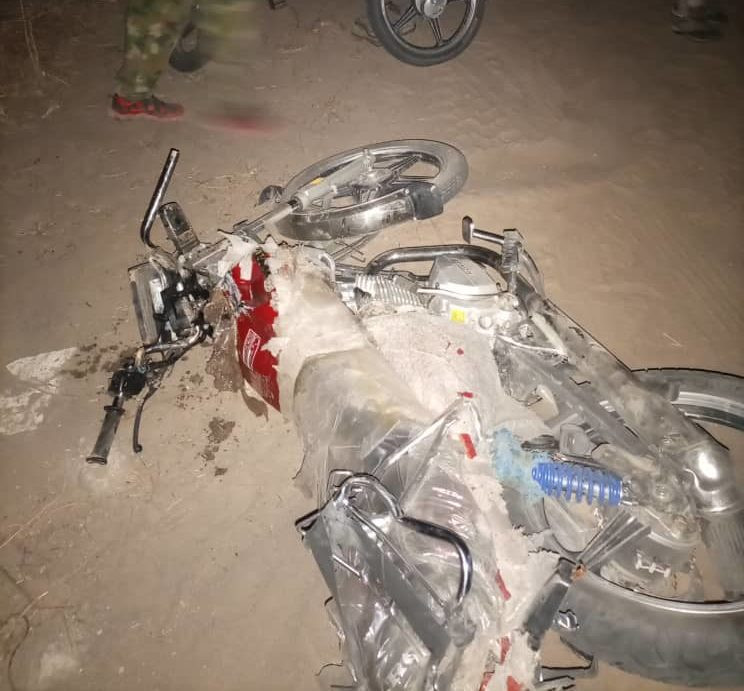