A Twitter user had earlier taken to the micro-blogging platform to allege that superstar singer, Davido stole hit track, “Jowo” off his ABT album, from singer, Victor AD. 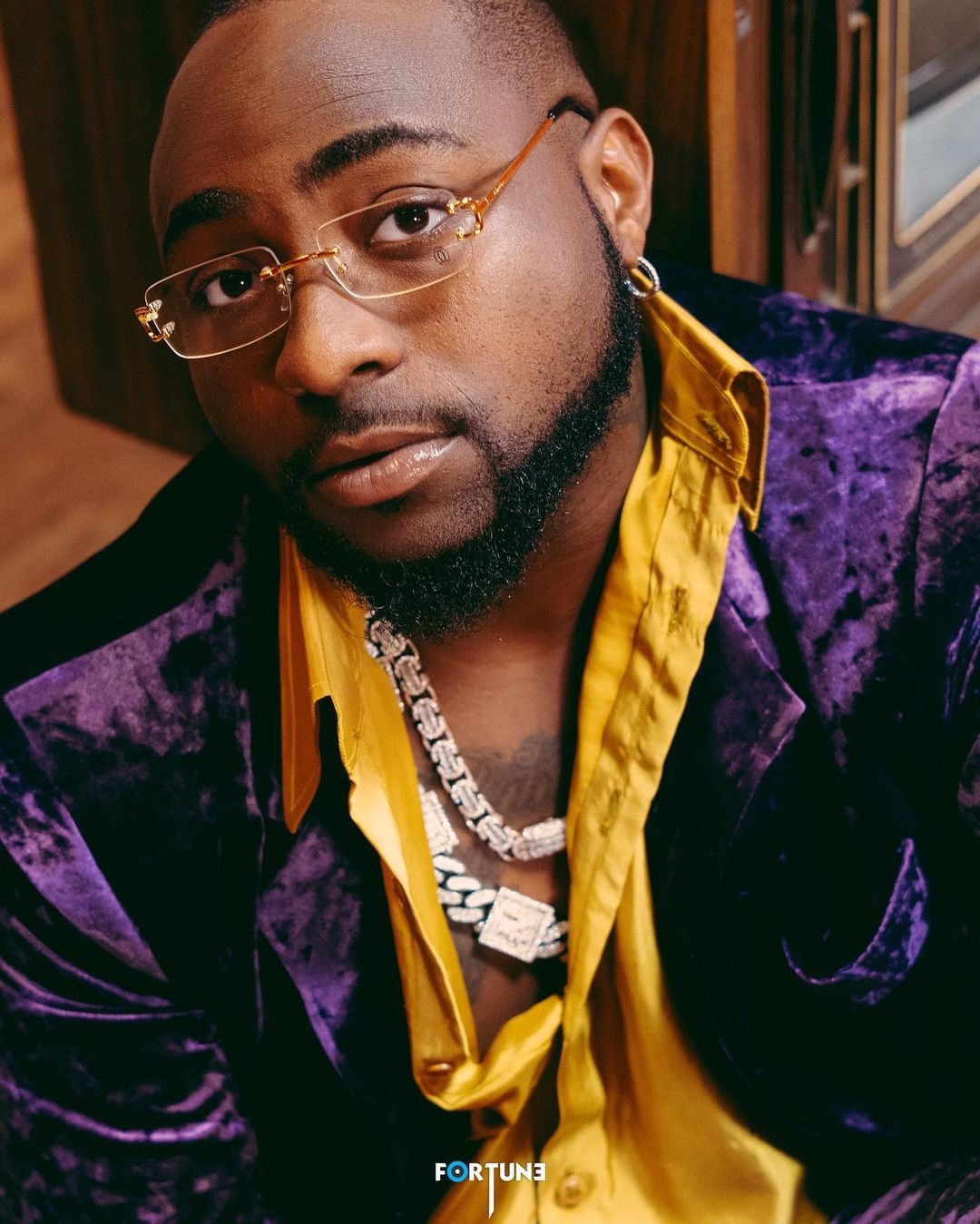 The Twitter user identified as, @thuglife_back, claimed that Victor AD accosted Davido following the alleged song theft but he allegedly blocked him across all social media platforms.

“Victor AD just confirmed Davido stole his record Jowo. According to AD, Davido heard the song when they recorded “Tire You”, he was surprised to see the song on ABT, without him/his management’s consent. He said Davido blocked him on socials and threatened to ruin him. This wickedness”.

Victor has now taken to his official Twitter page to deny the claims and urged those peddling such rumours about the Jowo crooner to put an end to it.

“Omo no be me write JOWO for @davido I don’t know where all this is coming from. make una let baba celebrate him 10yrs in peace”. 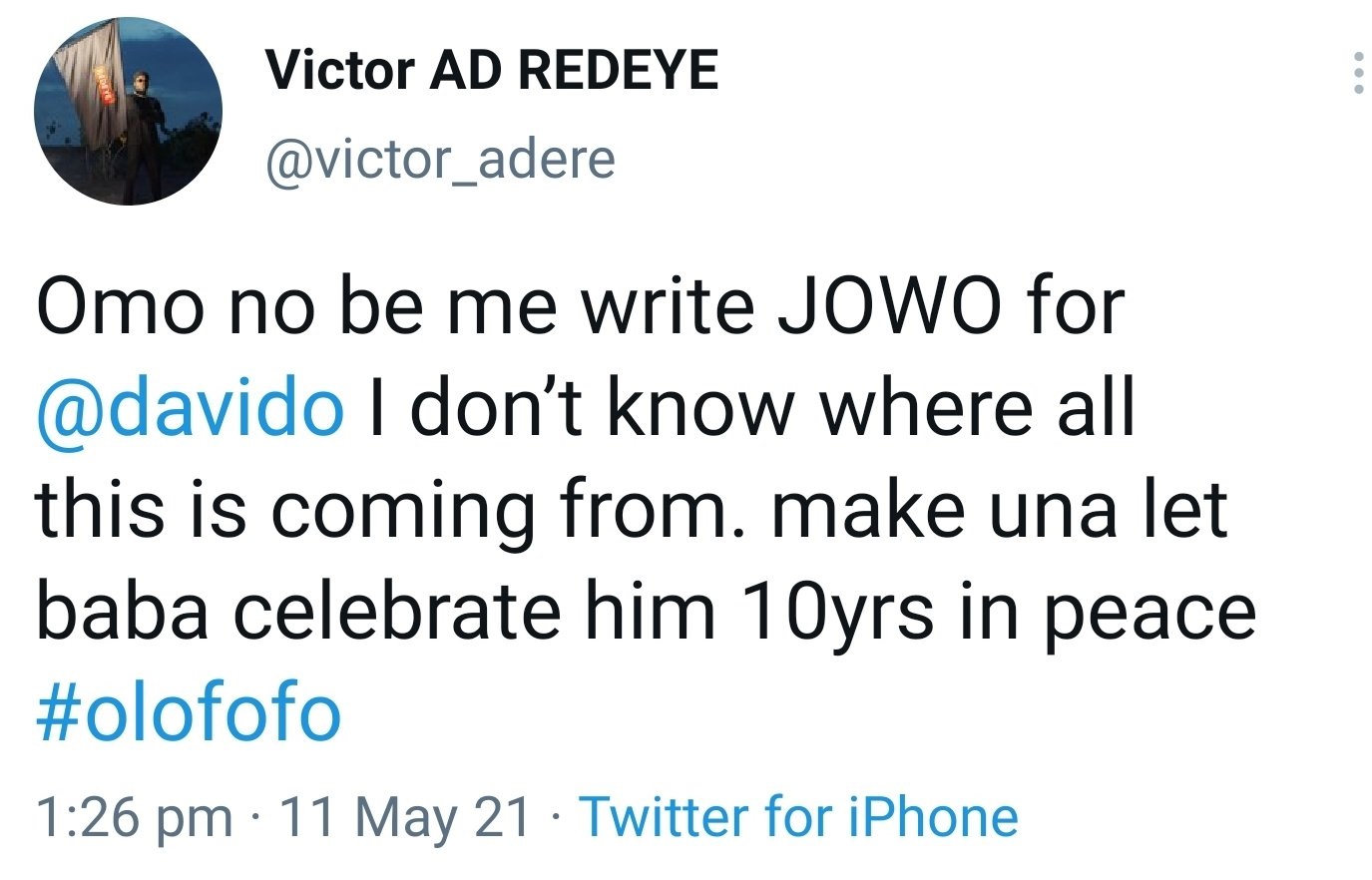