UK monarch, Queen Elizabeth II on Tuesday, May 11, carried out her first major engagement since the funeral of her husband Prince Philip, confirming the UK government’s plans to ban LGBTQ conversion therapy in a formal ceremony at the Houses of Parliament. 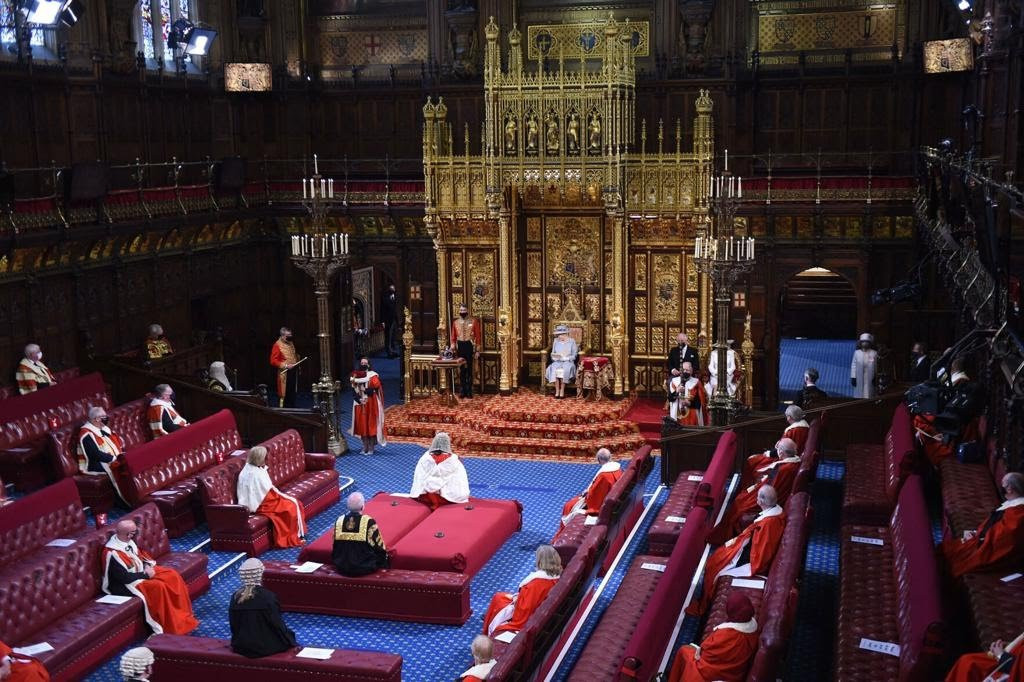 The Queen’s Speech also included the reintroduction of a controversial bill to increase police powers, legally binding environmental targets, and changes to the UK’s health and social services sector.

The speech is one of the 95-year-old monarch’s most important symbolic duties and forms the centerpiece of the State Opening of Parliament ceremony.

It was her first official engagement outside of Windsor Castle since the Duke of Edinburgh died aged 99 last month.

Accompanied by her son and heir, Prince Charles, it took around 10 minutes for the Queen to read the speech from the throne in the House of Lords chamber.

The LGBTQ conversion therapy is the pseudoscientific practice of attempting to change a person’s sexuality or gender identity.

Three years ago, Boris Johnson’s predecessor, Theresa May also announced plans to end the conversion therapy but nothing came off it. 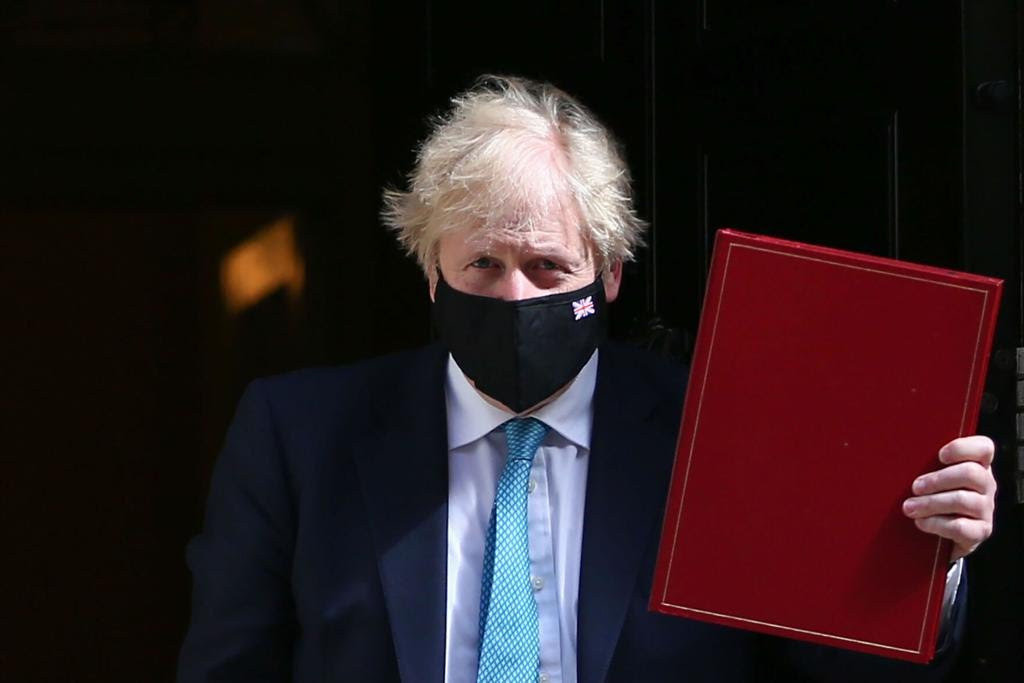 Johnson’s agenda was unveiled after his Conservative party enjoyed a set of convincing results at local elections across the UK last week. The party won a parliamentary by-election a rare feat after 11 years in government and picked up council seats around England.