A 24-year-old South African student, Kgothatso Mdunana, has fallen to her death under mysterious circumstances in China.

It was gathered that she died last Friday, May 7, after apparently falling out of the window of a friend’s flat on the 13th floor in Hangzhou.

Mdunana was studying civil engineering at Shandong University and was due to complete her studies in just under two months’ time. 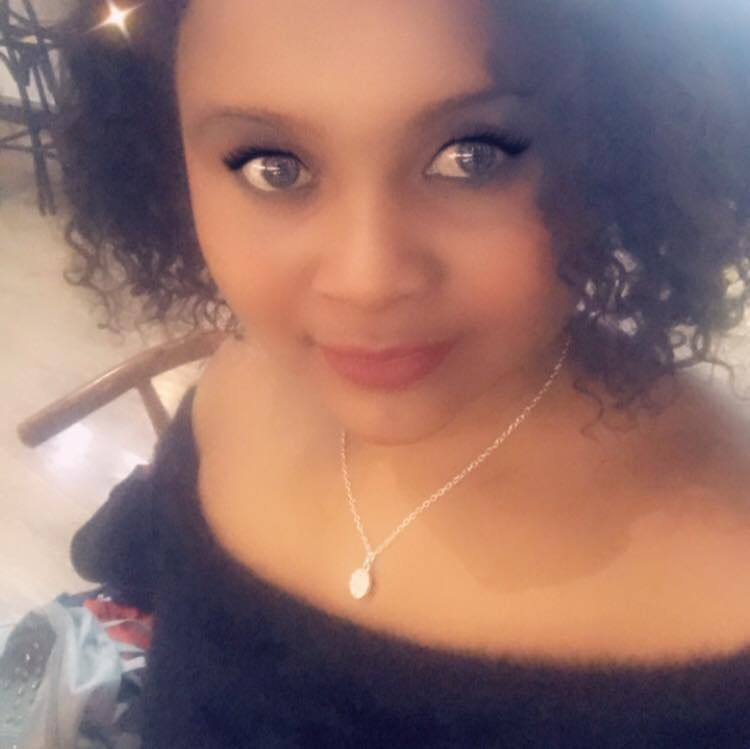 The last time Kgothatso’s family saw her was three years ago, but they were in constant communication and spoke was last week – two days before her mysterious death.

Speaking to Eyewitness News, her heartbroken parents said they received the tragic news through a chilling message from her roommate identified simply as Princess – accompanied by a 4-second video showing their daughter’s lifeless body.

“The video just surfaced from someone knowing this friend that she went to visit. I asked Princess to say can you give this person my number to call me because I want to speak to him or her. Then she said I don’t have the number. It’s very difficult, I can’t sleep. I sleep with tablets.” said the deceased’s mother, Pfarelo Mphamphul. 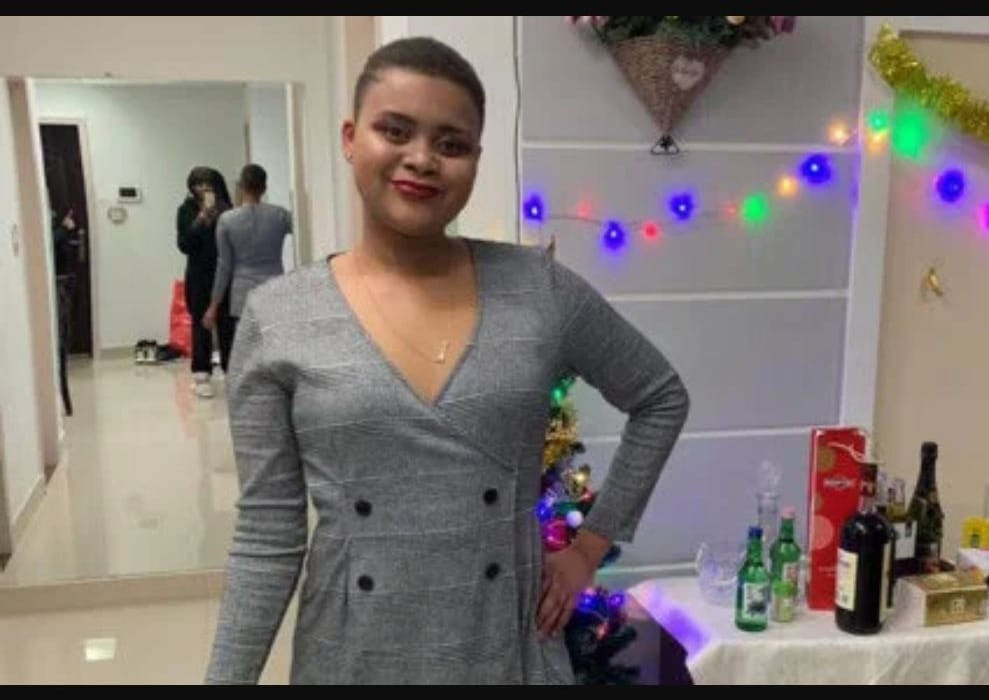 Kgothatso’s father, Pfarelo Mphamphuli, said the family has been told that she travelled 15 hours from Shandong by train to Hangzhou province to meet up with a friend who none of them knew.

“No one knew about this trip. All we know is that the police took this person in for questioning. No other information why they are questioning him or her about. All they said is this was an accident,” said Mphamphuli.

He said some of Kgothatso’s friends had offered to travel to Hangzhou to help fill in the missing pieces.

“They said it was an accident and we must just take it like that. The embassy said they will be getting a report from the Chinese authorities.”

Kgothatso’s family described her as bubbly, ambitious and with big dreams. She matriculated from St Stithians College in 2014 and her parents said she was just about to submit her final assignment to graduate as a civil engineer in July.

Kgothatso planned to kickstart her career in the UK. Her father said she had an opportunity to come back home at the expense of the South African government when other citizens did so at the start of the outbreak of COVID-19 in China. But Kgothatso opted to stay in China and took up teaching English.

Now that she’s passed away, it’s become harder to transport her mortal remains because her family cannot afford the cost of almost R300,000.

They have started an online fundraising campaign while the International Relations Department, through its consulate in Shanghai, is assisting by facilitating the repatriation.

“In our culture we are supposed to also collect her spirit. So I need to go exactly where she was,” said her mother.

Mphamphuli said he took comfort in the last conversation he had with his daughter two days before she died.

“I just sent a text. Said I love you too. That was the last message.” he added. 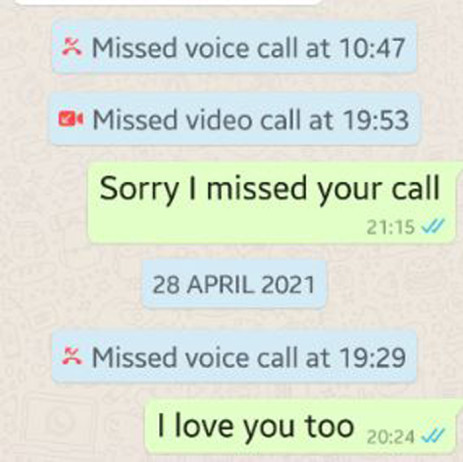 Meanwhile, the fundraising effort to bring back the body has succeeded, with more than R500,000 raised in less than four days, far exceeding the R350,000 target. 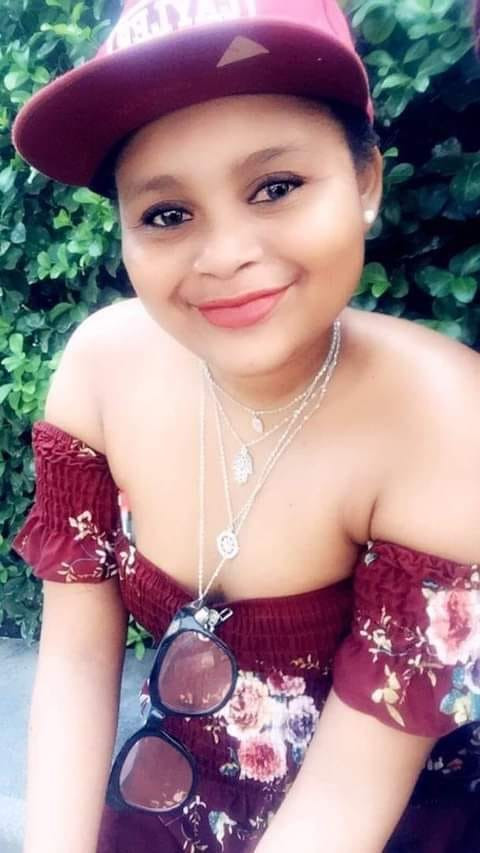 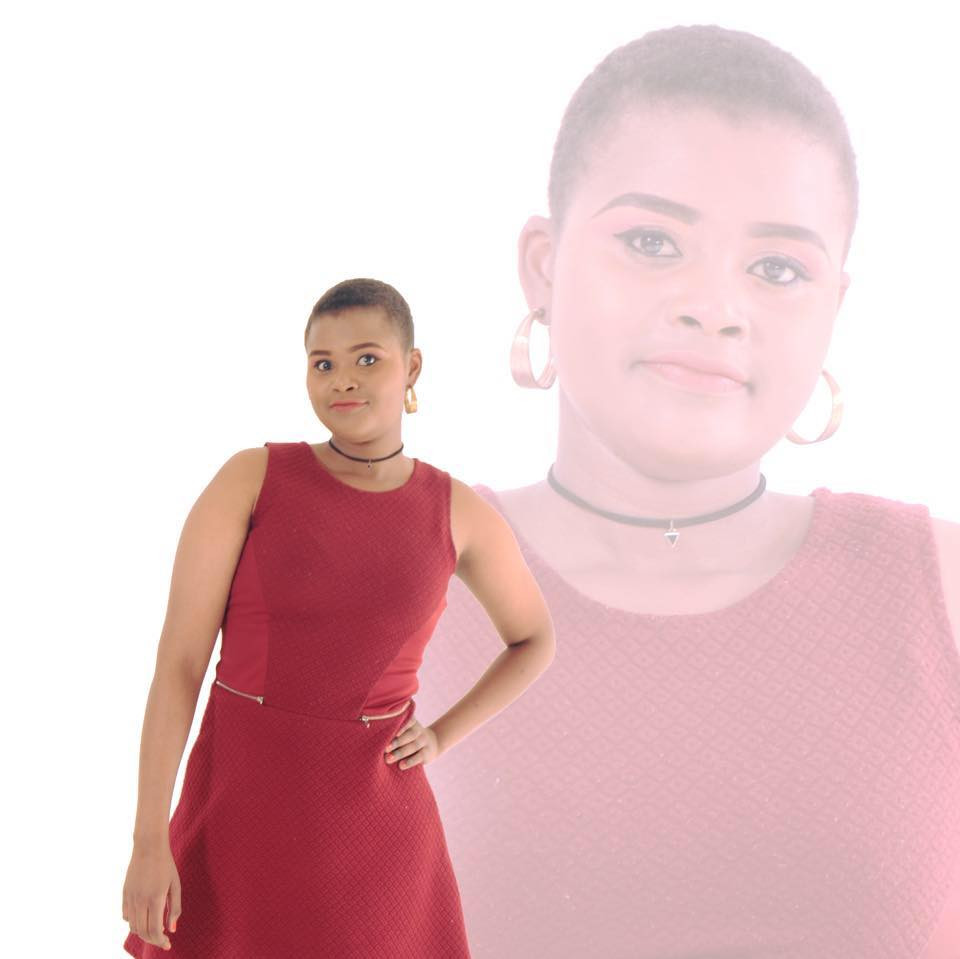