A security source in the area said the sect members’ action was to induce the villagers to join the group’s ranks as militants.

“Imagine, they (insurgents) claimed that the gesture was aimed at assisting villagers to perform Ramadan fast and Sallah with ease and happiness, the same villagers they killed their friends and family members,” the source said 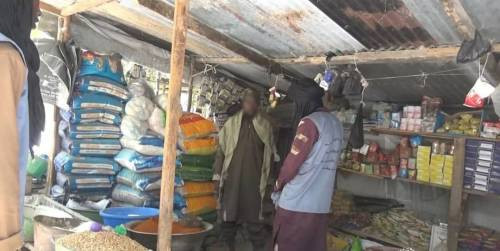 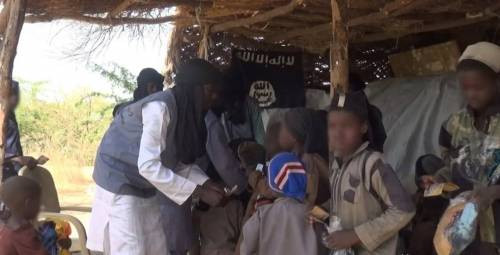