Sheffield United and Scotland striker, Oli McBurnie has been caught in a viral video attacking a man and smashing his phone on the ground during a shocking altercation.

The 25-second clip begins with someone calling out the striker while recording McBurnie before the striker approaches him – with the phone falling to the ground.

McBurnie then appears to be seen stamping on the phone, and attacking the man as the footage shows him repeatedly kneeing and punching the person who called his name out. 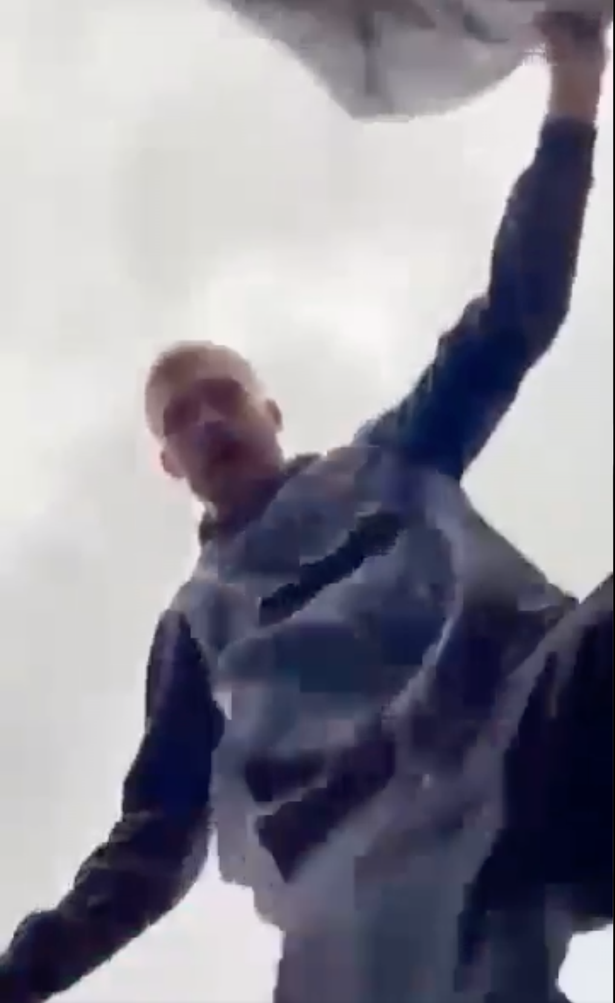 A fight then breaks out with the phone on the ground capturing punches being thrown between the two.

It is unclear from the footage what led to the incident or where it happened, but Sheffield United is now investigating the video.

The statement reads: “Officials at Sheffield United are aware of the video circulating on social media and are currently investigating.”

McBurnie is currently on the sidelines after picking up an injury in the 3-0 defeat to Arsenal last month.

The Scotland international has only one Premier League goal to his name this season.