Former Ugandan child soldier, Dominic Ongwen who became one of the top commanders of the rebel Lord’s Resistance Army (LRA) has been sentenced to 25 years in prison.

Ongwen was sentenced to 25 years in prison for war crimes and crimes against humanity in Uganda after being found guilty of 61 charges including murders, rapes and sexual enslavement during a reign of terror in the early 2000s by the LRA, led by the fugitive Joseph Kony.

ICC Presiding Judge Bertram Schmitt, who passed the judgement on Thursday May 6 said judges had to weigh Ongwen’s brutality with his own tortured past as a schoolboy abducted by the LRA when deciding on a sentence.

Schmitt said Dominic Ongwen’s own abduction as a schoolboy and tortured past prevented him from being handed a life sentence.

“The chamber is confronted in the present case with a unique situation. It is confronted with a perpetrator who willfully brought tremendous suffering upon his victims.

“However, it is also confronted with a perpetrator who himself had previously endured extreme suffering himself at the hands of the group of which he later became a prominent member and leader.” 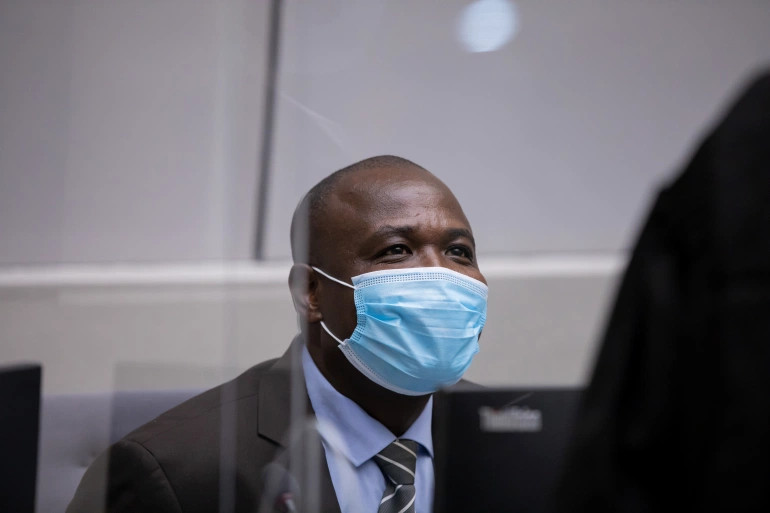 Ongwen who was present in The Hague-based court wearing a face mask and headphones, reportedly showed no emotion as he heard the sentence handed down to him.

The LRA was founded 30 years ago by former Catholic altar boy and self-styled prophet Kony, who launched a bloody rebellion in northern Uganda against President Yoweri Museveni. It has now largely been wiped out.

Kony’s interpretation of the Bible’s Ten Commandments left more than 100,000 people dead and 60,000 children abducted, according to the United Nations. The violent campaign eventually spread to Sudan, the Democratic Republic of the Congo and the Central African Republic (CAR).