Operatives of the Port Harcourt Zonal Office of the Economic and Financial Crimes Commission, EFCC, have arrested the suspected leader of a syndicate who allegedly specializes in selling and buying human organs for trafficking to foreigners.

Preliminary investigations by the EFCC showed that the suspect is leading a syndicate of fraudsters falsely presenting themselves as medical doctors, with a human organ bank, particularly kidneys for sale and purchase.

The commission in the statement said that the victims of the syndicate include people with renal disease and even healthy people desirous of selling their organs in Nigeria; India; Pakistan; Indonesia and the United Arab Emirates.

Items recovered from the suspect include: one Nigerian passport; one Republic of Cote D’Ivoire passport, nine ATM cards; one black-colored HP laptop; one gold-colored Tecno L9 plus phone; one- gold-colored Samsung Galaxy J8, and one Lexus ES 330 salon car.

The commission is after other members of the syndicate within and outside Nigeria. 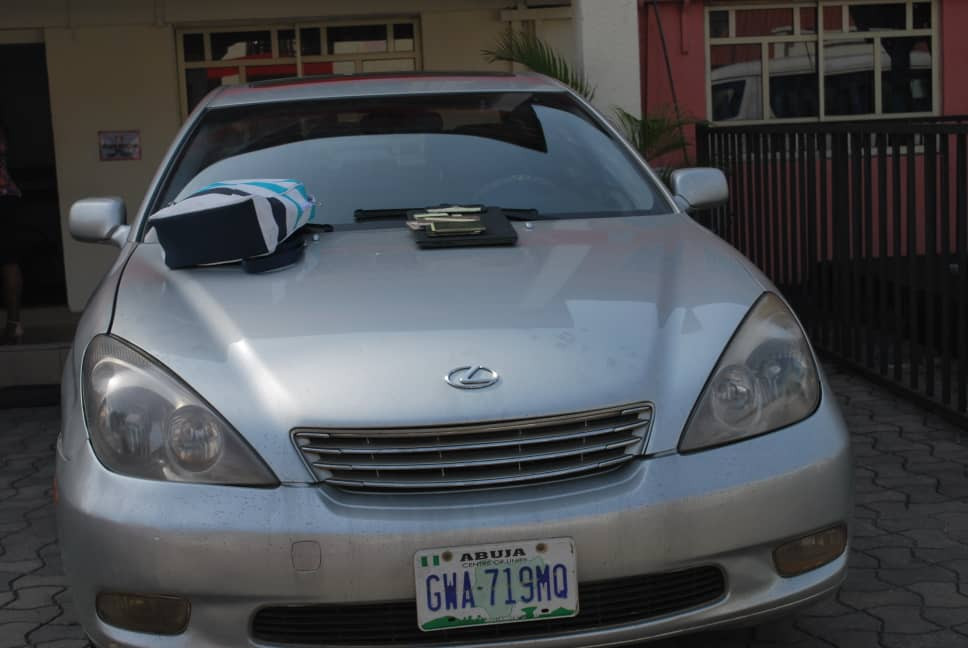