A woman, Sienna Keera, who moved halfway across the globe from Australia to the UK to be with her plus-size fiancé, George Keywood, has defended him, saying he’s her ‘dream man’ even if trolls call him ‘disgusting’

George Keywood and his woman Sienna have a baby boy, Oliver together but she has come out to reveal that they get trolled over their relationship because of their weight difference. 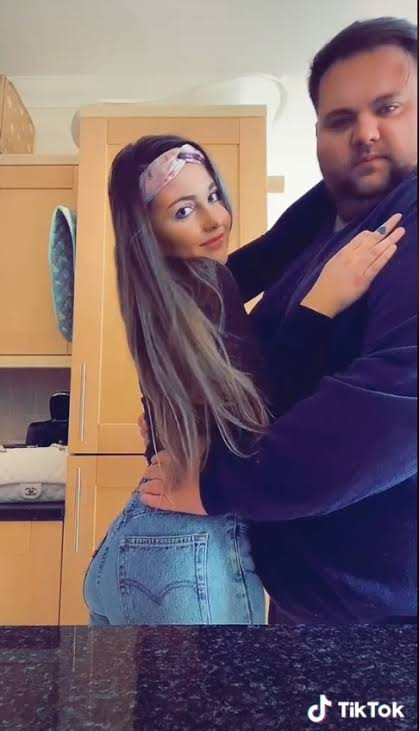 While Sienna is super slim, George’s is on the big side. Sienna describes her man, George, an actor who stars in BBC sitcom People Just Do Nothing, as her “dream man” sharing videos flaunting their relationship on TikTok. Speaking of how they met, Sienna says: “Basically how we met, we talked on instagram for like six months and then we basically got together.

“I moved to the UK from Australia, that’s the short version anyway.”

Meanwhile George claims that Sienna has ‘always liked a fatty’ and that slim guys do not stand a chance with her.

Despite Sienna being regularly accused of being a golddigger, George says he doesn’t pay trolls any attention. 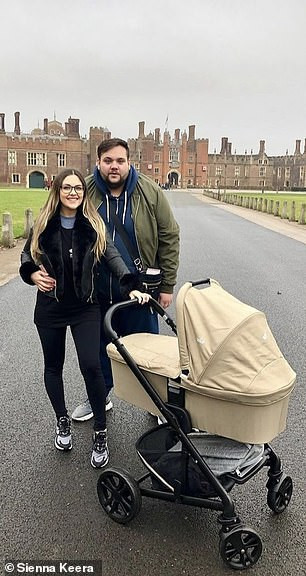 “Unlucky for all you skinny boys you’ve got no chance.”

Some fans have described them a “beautiful couple.”

One wrote: “I don’t see what the obsession is over the fact that he’s a big man and you’re gorgeous.

“Who cares what y’all look like. You love each other and seem to have a happy healthy family.” a second person wrote