Two volunteers were shot dead by bandits during the rescue of 13 persons kidnapped by armed bandits in Kaduna State.

LIB reported that troops rescued the victims from bandits in Gwagwada, Chikun local government area of the state after a fierce gun duel.

The 13 citizens, originally from Dutse, were kidnapped when they went to work at a farm called Tanadi Farm, which is located around Bakin Kasuwa in Gwagwada general area.

It was gathered that the two deceased volunteers, Ezekiel Iliya and Nasara Yohanna, had gone to rescue the kidnapped victims before the arrival of troops.

“After the operations, the troops discovered that the bandits had shot two volunteers before their arrival,” said Samuel Aruwan, the State Commissioner of Internal Security and Home Affairs.

“Just in today’s attacks at Bakin Kasuwa. My Brother Ezekiel Iliya was killed by armed bandits. Indeed he didn’t die as a coward. He fought to rescue his family in the end his Family was saved. RIP Brother” he wrote. 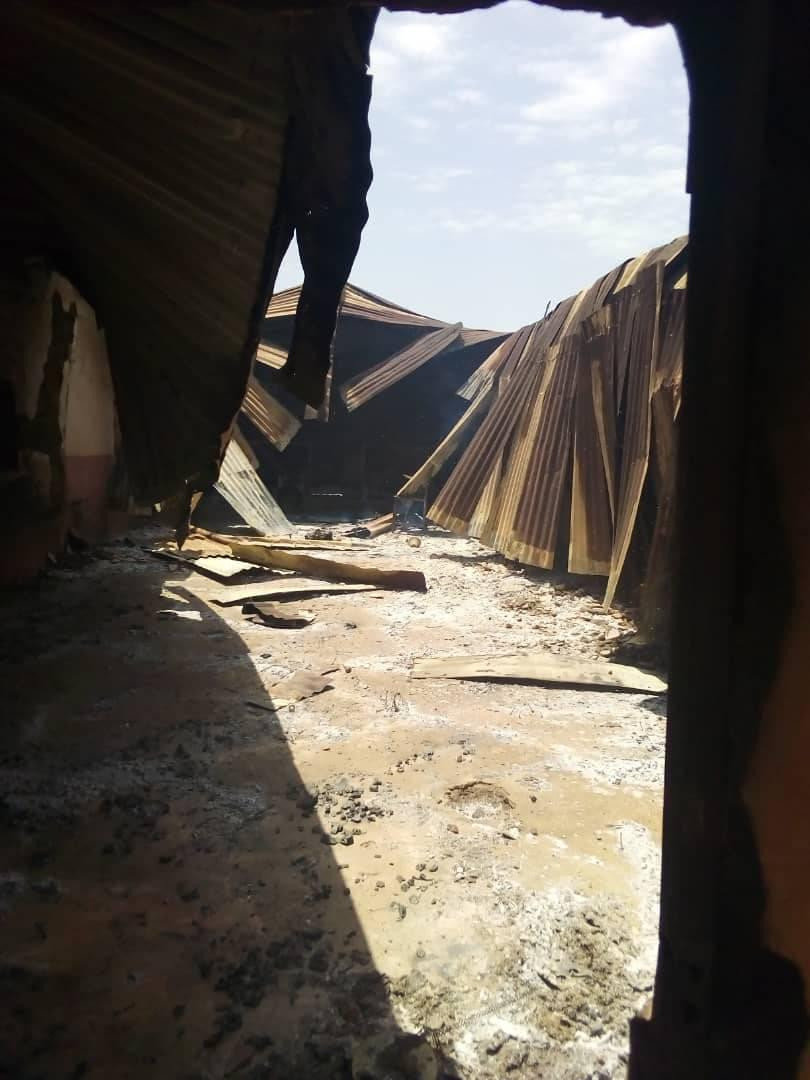 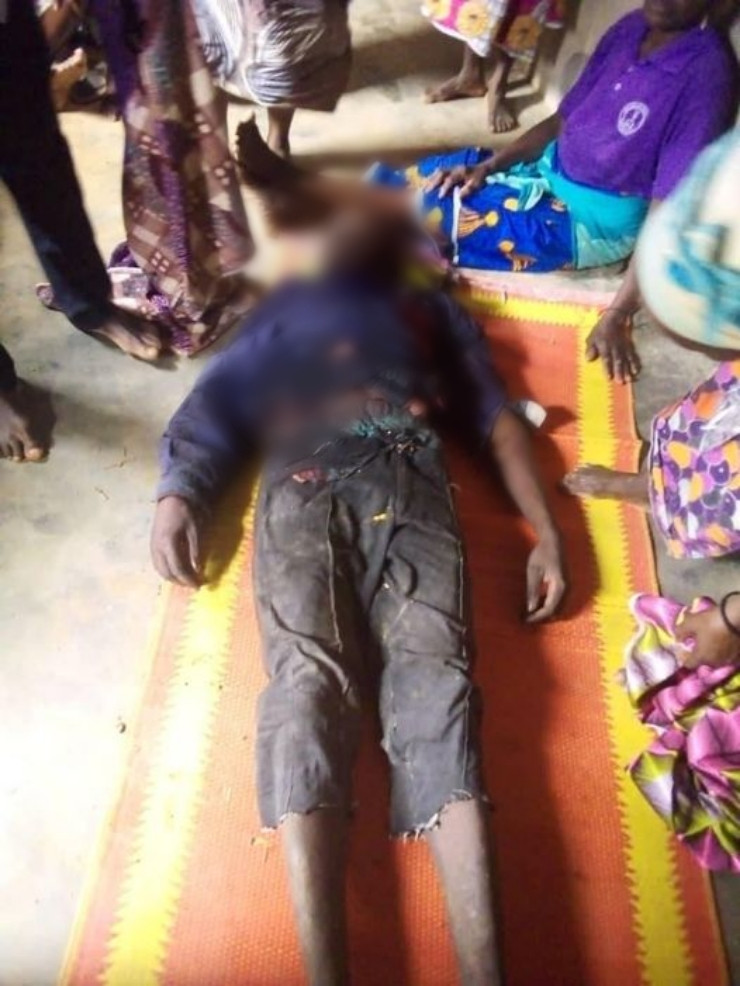 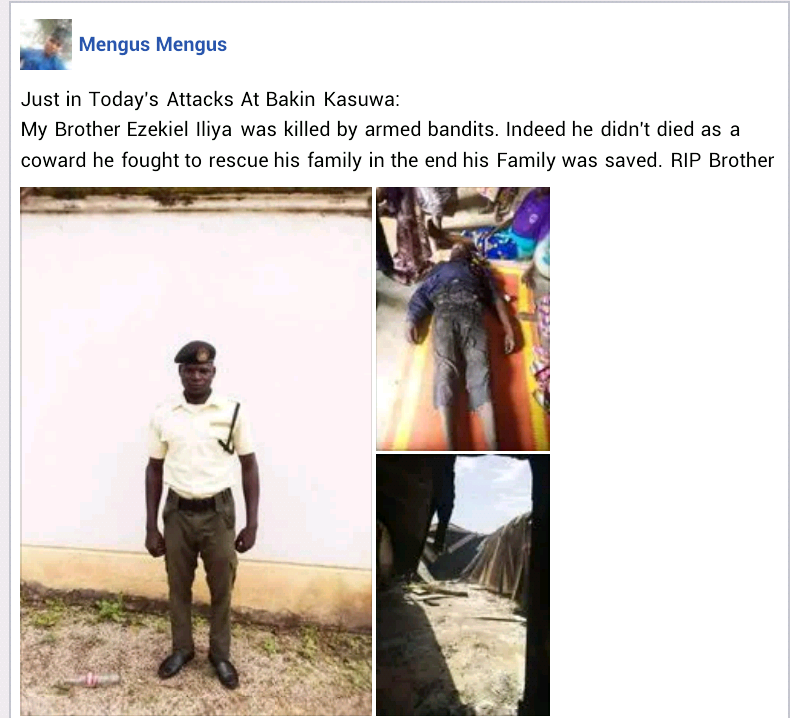