Three suspected bandits, including a woman, were killed by angry youths after a failed attack on a Fulani community in Goronyo local government area of Sokoto state.

It was gathered that the armed bandits stormed Ruga, a Fulani community on the outskirts of Goronyo, around midnight on Wednesday, May 5, to rustle cattle but faced stiff resistance from the nomads who also arrested three of the attackers.

An eyewitness, who spoke to Daily Trust said the irate youths also torched the office of the vigilante group where the suspected bandits were temporarily kept.

“The people there are well prepared. Bullets don’t penetrate them. They foiled the attack, arrested three of the bandits and handed them over to vigilantes in the morning,” the witness said.

“When the news about the arrest reached our youths, they mobilized and stormed the vigilante office in Goronyo town where the bandits were temporarily kept. The youth were irked by the unremorseful utterances of the female bandit who was bragging that, she had been arrested and released and she knew she would be free again

“This was what triggered their action, they overpowered the vigilantes and set the office on fire. One of the suspects died inside the office while the female and the other suspect tried to escape through the window but were caught, killed and their corpses burnt to ashes,”

The chairman of the local government council, Abdulwahab Yahya, who confirmed the incident, said security operatives were currently patrolling the town to maintain law and order.

According to him, bandits have been rustling animals in the area despite the presence of 60 mobile policemen.

“Even two days ago, several cows were rustled near the divisional police headquarters which is adjacent to the Governor’s lodge that is accommodating the mobile policemen around 7pm. So the people are tired of these incessant attacks. They think we are not doing enough to end it and decided to be taking law into their hand which is very wrong,” he said

Spokesman of the Sokoto Police Command, ASP Sanusi Abubakar also confirmed the attack but said he is yet to get full details of the incident. 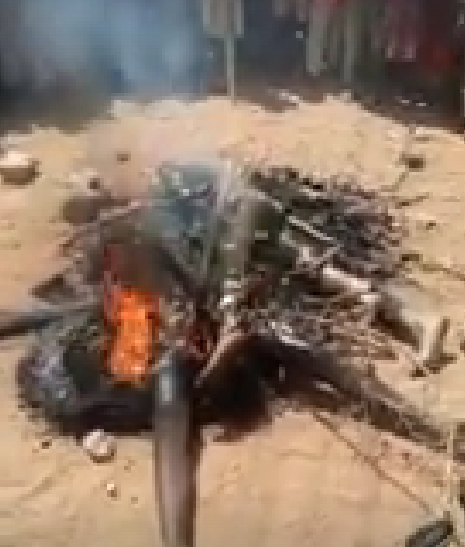 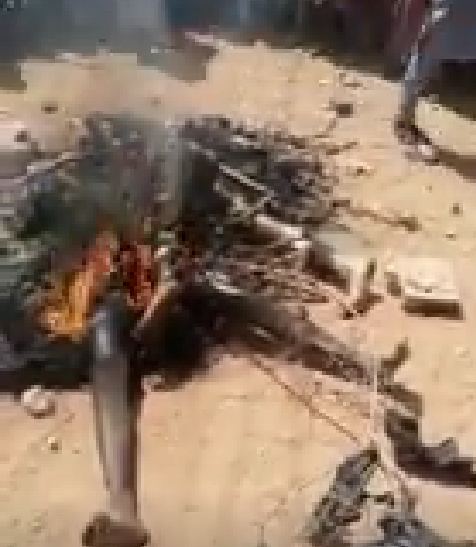 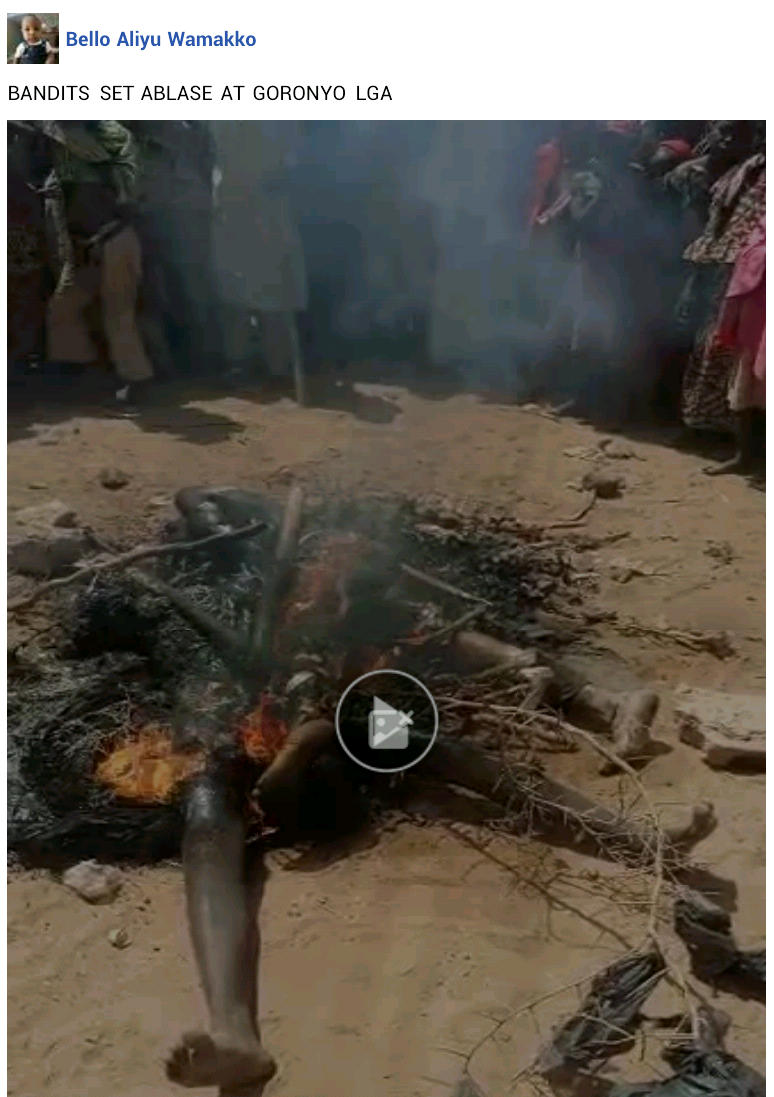